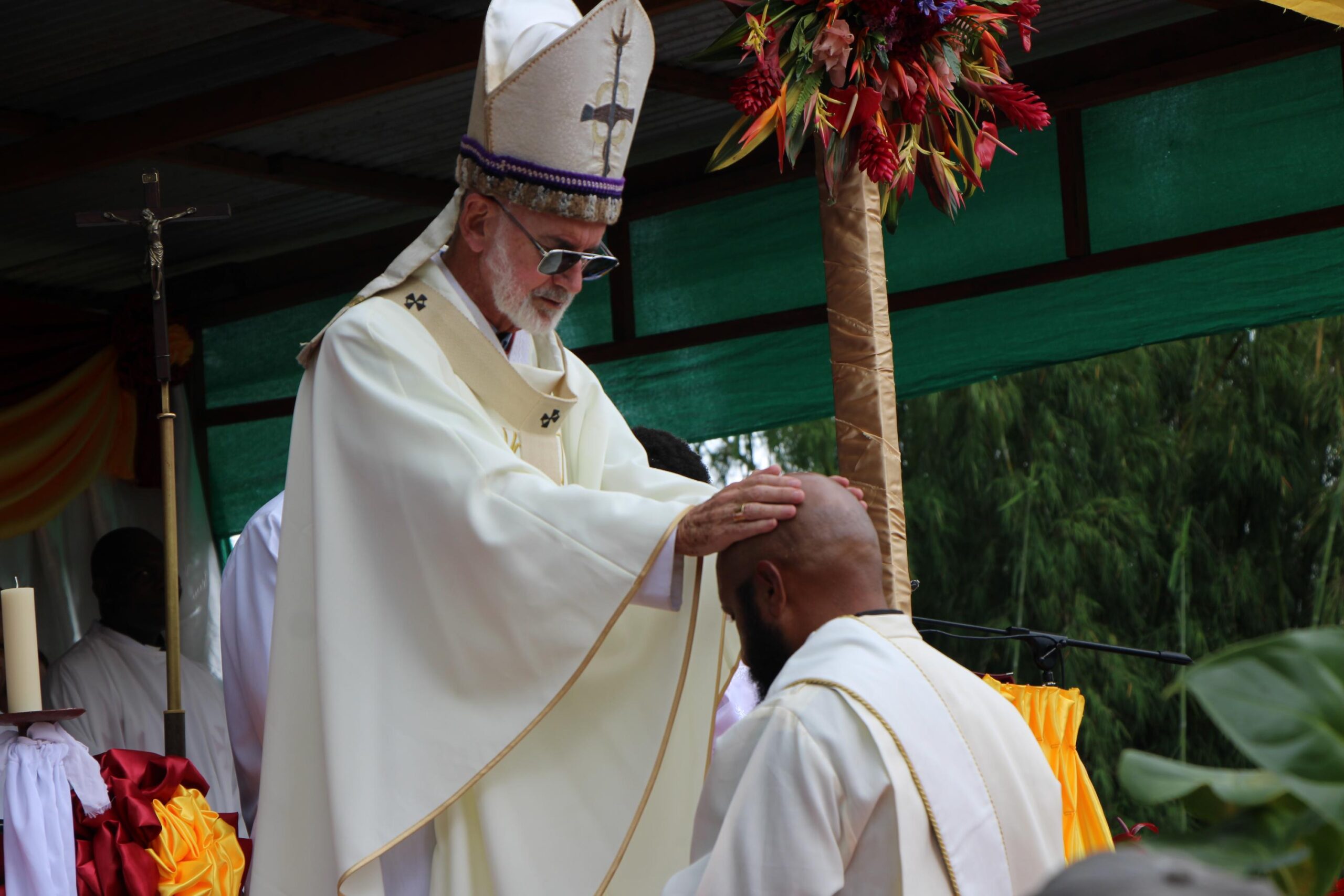 The ordination was guided by theme, ‘I am grateful to Christ Jesus our Lord, who has strengthened me, because he judged me faithful and appointed me to his service,’ taken from Timothy 1:12

Fr Rex recalled how his journey of becoming a priest wasn’t easy but reminded the faithful gathered to always put God before any and all challenges in order to succeed. “It was a long and hard road filled with so many challenges especially when my dad passed because he was very supportive and it was his dream for me to be ordained here in Komkui. I thank God for seeing me through,” he stated.

Chairman of the Ordination’s Organizing Committee, Mr Christopher Philip, congratulated the newly ordained Priest, and thanked the Catholic church for calling their son, Rex Andrew, from Komkui to become an inspirational vessel of God.

Various exotic traditional dances were performed throughout by members from the archdiocese’s different outstations and parishes. The Choir group was led by Youth from St Paul’s Parish.

Fr Rex celebrated his first thanksgiving mass on 20th January, at the Holy Trinity Cathedral in Rebiamul, with fellow brother Priests, Religious, and members from his Komkui Community. He will be later sent as a Missionary Priest to Kenya in Africa. The announcement was made by Fr. Joseph Orathinkal during the ordination.

He is the 24th Papua New Guinean SVD being ordained today.  Thursday 12th January, saw the ordination of Fr John Hal, at Kumin in the Diocese of Mendi and today another SVD Ordination in Mt. Hagen Archdiocese. 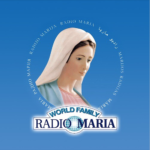